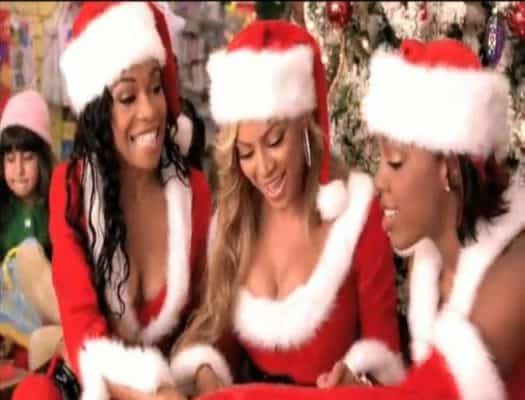 It is a dangerous thing to tinker with a holiday classic, but the following artists are risk takers! From soulful covers of up-tempo tracks to punk versions of classical songs these are the cream of the crop for Christmas covers.

“O Holy Night” is the third track on Christmas with Weezer – EP. Weezer may not seem like the type of band that could carry a traditionally soft classic like ‘O Holy Night’ but don’t judge a book by its cover. This garage band infused anthem brings a new lease on life to an already phenomenal song.

Gavin James, ‘Have Yourself a Merry Little Christmas’

The Irish man sings a beautiful rendition of the song written by Hugh Martin and Ralph Blane for the 1944 MGM musical ‘Meet Me in St. Louis’. With his soulful rich voice, James’ staggering range and wonderfully natural timbre carry the day every time. He is a great singer, who makes songs his own in a way that brooks no argument. 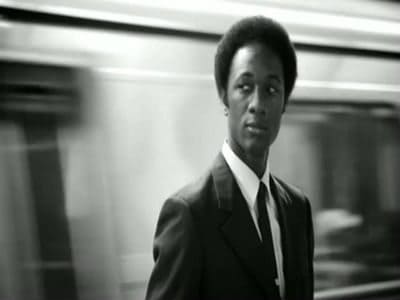 Aloe Blacc dials his R&B sound down to breathe life into “Santa Claus Is Comin’ To Town” It features as the last song on his Christmas EP and is a bit of a tonal departure from the other tracks as it’s more up-tempo prompting Blacc to engage in some scat singing that gives way to an exuberant vocal by song’s end.

The “Right There” singer released this song first of her four Christmas singles. A reworking of Wham’s 1984 trademark track “Last Christmas.” Produced by Babyface and The Rascals. Arianna Grande manages to put her own spin on the classic, changing and adding to the lyrics with a bouncy poppy, R&B vibe. 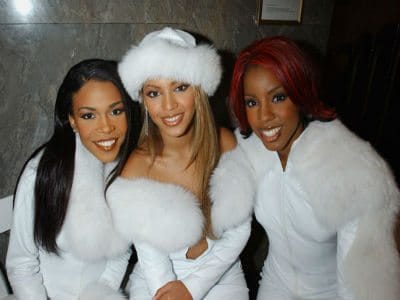 Who doesn’t love Destiny’s Child? This cover is exactly what you are thinking but ten times better. This outstanding cover is divided equally between hip-hop-soul and smooth adult contemporary pop Destiny’s Child manage to deliver an angelic performance capturing the fun of Christmas 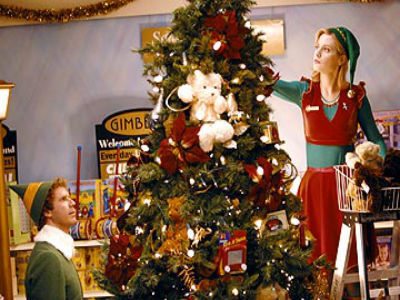 This gem from the ever popular and brilliant Elf soundtrack brings an electricity to the classic song. Zooey Deschanel’s distinctive vocals blend stunningly with Leon Redbone’s. Zooey’s bluesy melodies are a welcome change and thus makes this song one of my all-time favourite Christmas covers.

Get inspired with these tree-mendous Christmas conifers

It's now less than three weeks until Christmas Day, which means you can probably stop worrying about whether it's too soon to...

You’ll Wonder Why You Didn’t Start This Tradition Sooner!

Today Might Be The Greatest Made Up Holiday Ever…