Healthy Holiday Kitchen. This has to be the one recipe that I get asked for most! It is hands down one of my favourite recipes and definitely one of my proudest achievements! If you only try one of my recipes this is definitely the one to try. I promise you, you will love it! So for all the meat lovers out there this is my Christmas present to you!

All it requires is time! I promise you it is so worth it! I cook our ham (approx. 3 kg on the bone) for 12-15 hours and then roast it for 1 hour which by then it literally falls apart and resembles something like pulled pork. Now that might not be for everyone so if you still want to be able to slice the ham without it falling apart then only cook it for 8 hours and roast it for 1 hour. As always it’s completely up to you!

Here is my audio walk through of the recipe, press play when you want to start and just pause me whenever you want, to make your own Christmas Ham: 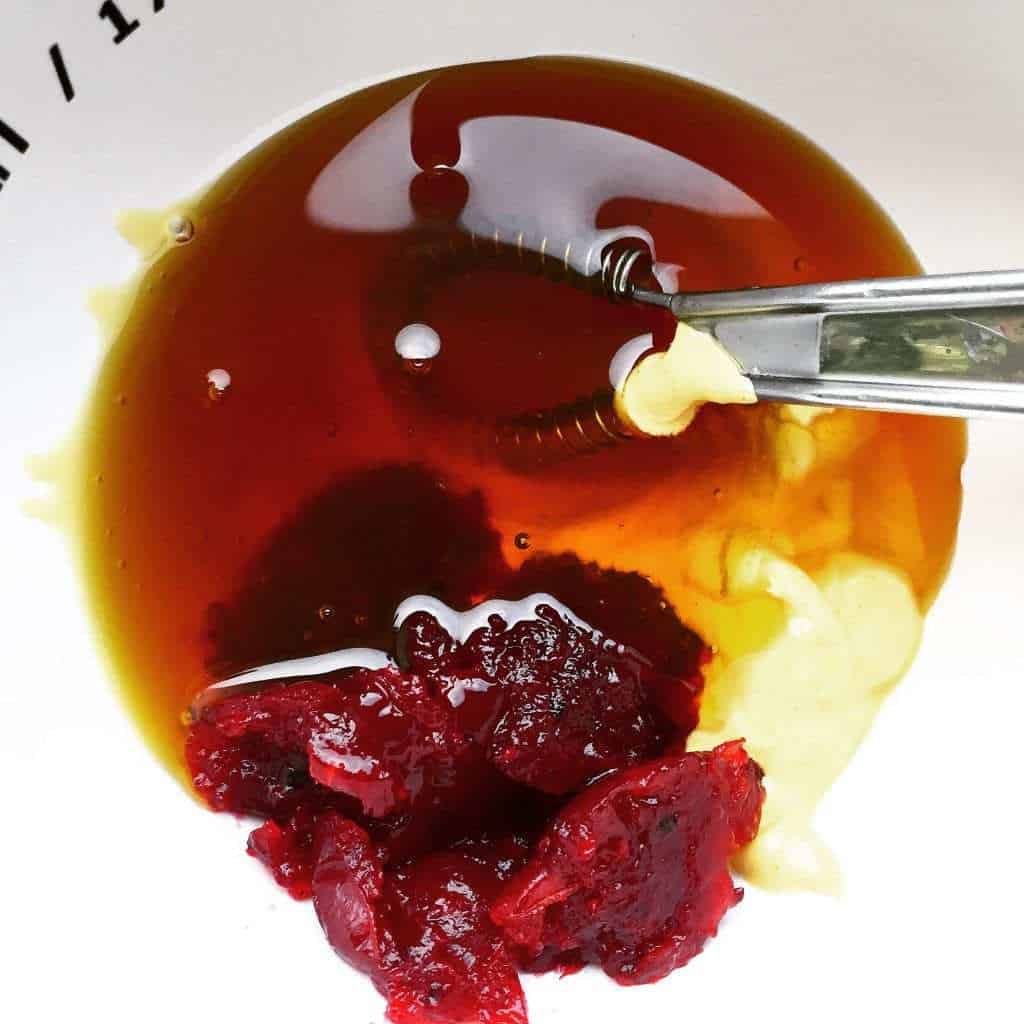 If you want to make a smaller ham say 1kg or 2kg boned and rolled then you can cook it in a slow cooker on high for 8-10 hours, that’s what I have done here as I made a 1kg ham for the photos but would usually use a 3-4kg ham at Christmas! If cooking a larger ham then you will need to cook the ham in a pot on the cooker. 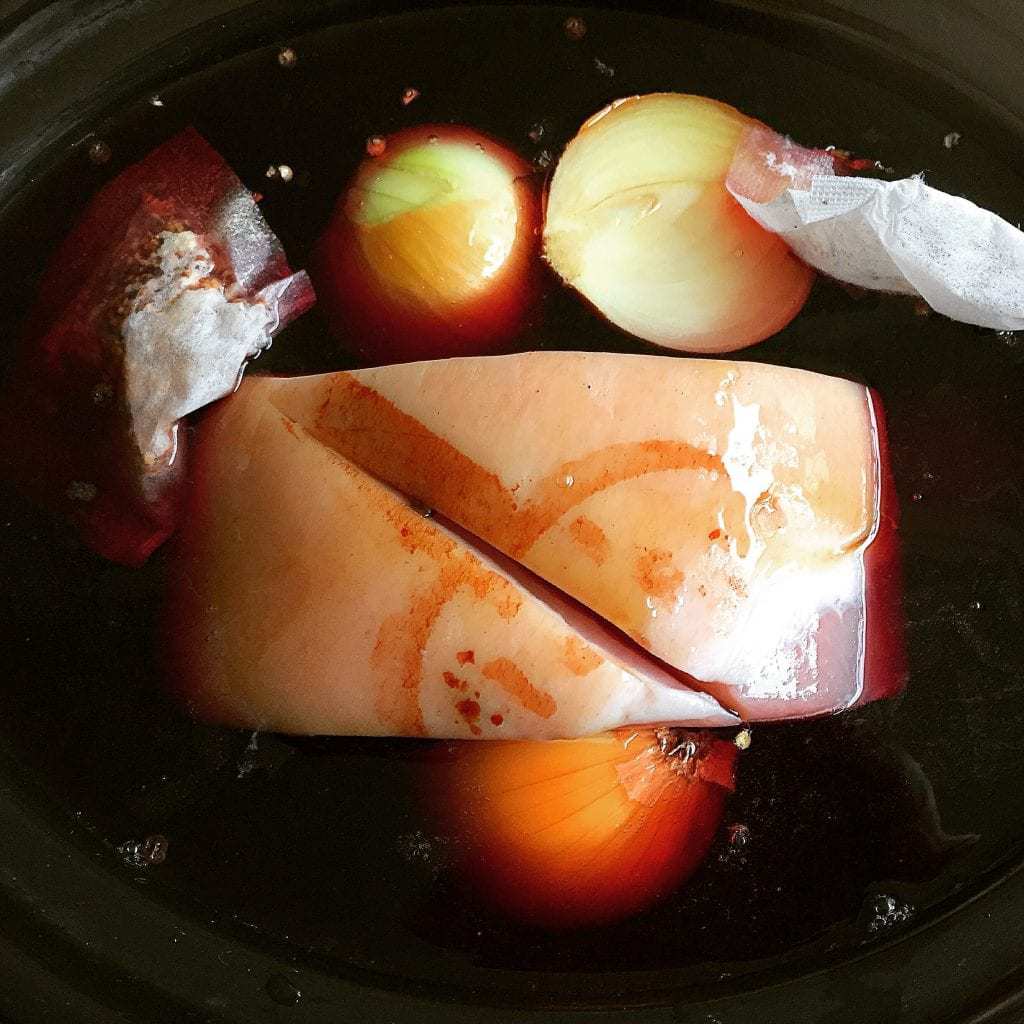 Simply throw all of the ingredients into the pot and set at a low heat, on my cooker its setting 3 or on the cooler plate on the Aga but it will all depend on your own cooker. All you need to do is bring it to the boil and then leave it on a very low simmer for the 12-15 hours. 12 is good but 15 is better!

Once cooked transfer the ham to a parchment lined baking tray and preheat the oven to 180 degrees Celsius or 350 degrees Fahrenheit. Remove the immediate layer of fat from the ham leaving a thin layer of ham attached, then stud with cloves all over the fat. Whilst waiting for the oven to preheat lets get on to our yummy scrummy glaze! 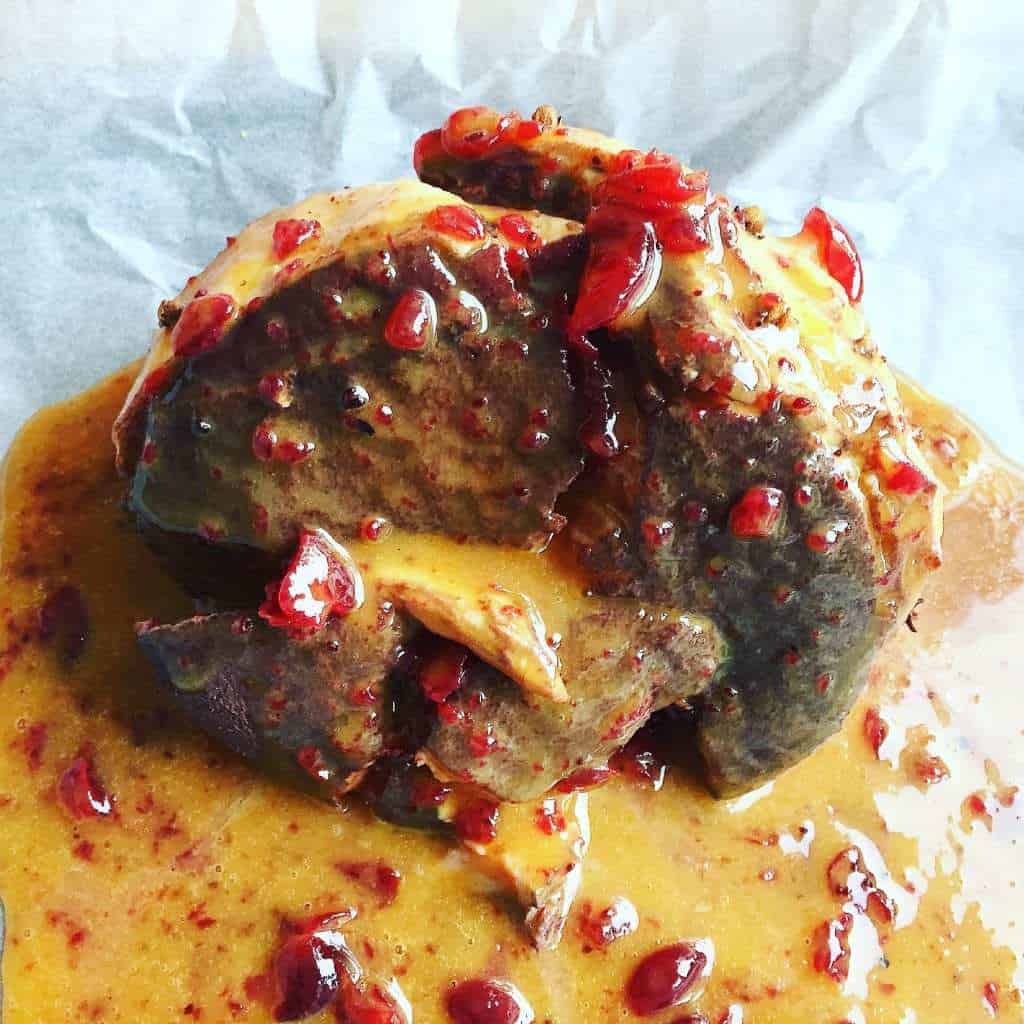 Now you can put whatever kind of glaze you want on you’re ham just please please don’t buy glaze from the shop! It’s so so easy to make and will taste soooooo much better than any shop bought one! Also you can make extra and give it in cute little jars as Christmas pressies.

Anyway back to the glaze! Mix the Dijon mustard, honey and cranberry sauce together, then adoringly and generously pour the glaze all over the ham….. hubba hubba this is so damn good! I usually put a few rings of pineapple into the baking tray alongside the ham but you don’t have to do this. I just love to eat them with the ham! Pop into the oven and leave for 15 minutes.

After 15 minutes remove from the oven and spoon the glaze that has fallen off all over the ham, continue in this manner for 1 hour or until the ham is bronzed and beautiful!

Now for my favourite part, remove the cloves from the ham. You can serve the ham in slices or chucks but my favourite is when it’s shredded. To do this you grab two forks, pull the meat apart until all the ham is shredded and has absorbed all the glaze. Serve immediately or leave to cool and store in the fridge for up to 5 days. I make my Santa sambos with this with whatever’s left of the ham on Stephens’s day but you can also use it in a pie or along side poached eggs and sweet potato fries…. Yum! 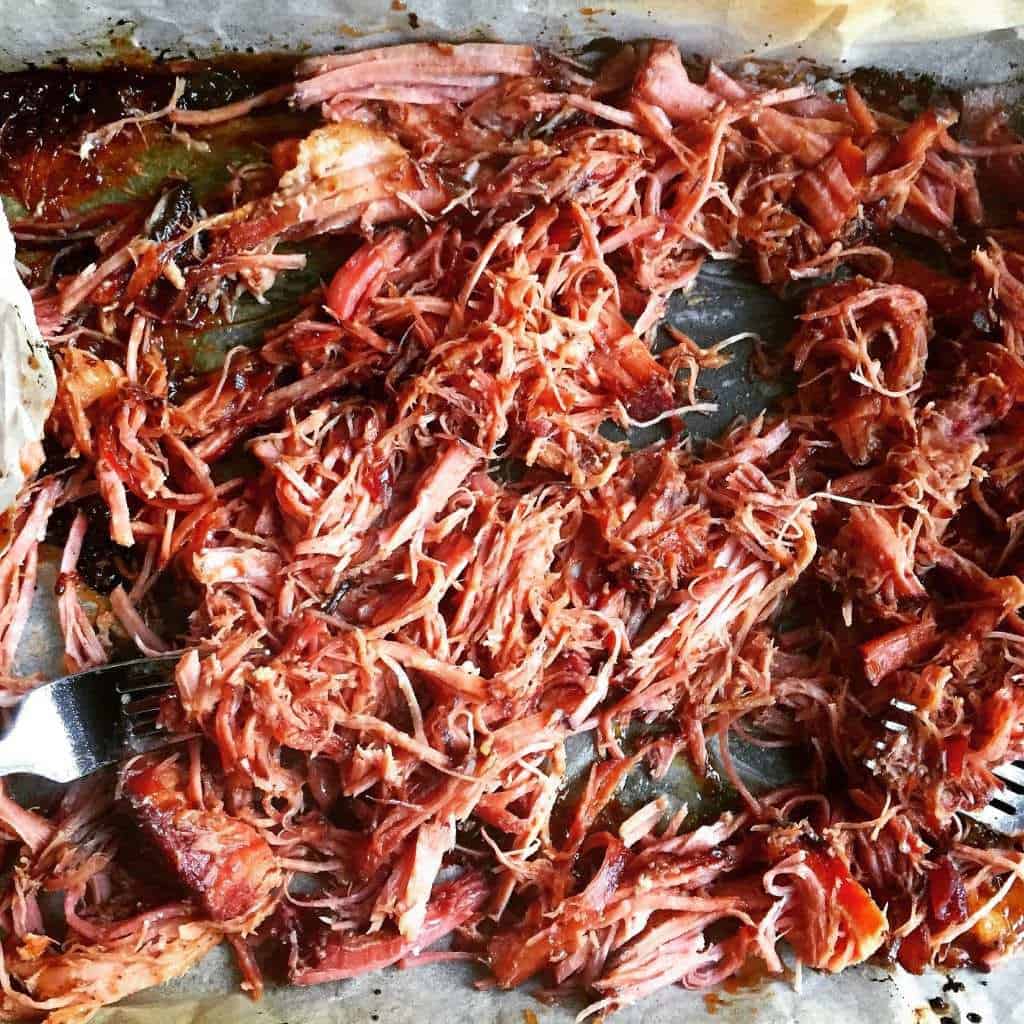 Merry Christmas my sweets! I hope you love it as much as we do! xxxx

Most people have a set idea as to when they should decorate the house for Christmas. For some, this is as...

You Will Get Props For This One!

Here’s how to make Christmas 2020 your most memorable one yet!

Five Things You Know If You’re A Christmas Grinch!