When you think of Christmas, the first thing you think of is family celebrations and presents but the second thing that springs to mind is food.

After all, there’s a reason most of us over-indulge during the holiday season – it’s because we get to eat so many things that we don’t eat at ANY other time of the year!

And while we’d love if some of these items were available to us all year, it kind of makes them that bit more special knowing we only have them in our homes once a year.

Here are 9 things most of us only eat at Christmas time: 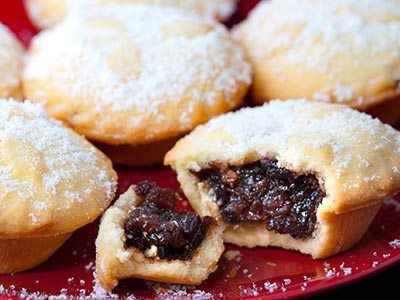 Yes, you could probably make them at home yourself during the year but you’ll only find them in the supermarket shelves in the lead up to Christmas. 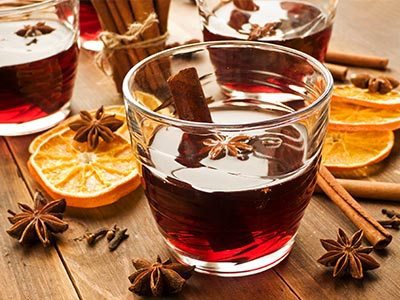 Again, it’s not that we can’t have this at any other time, it’s just that, for some reason, we don’t! 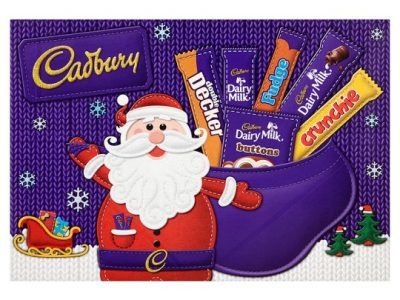 They were the epitome of Christmas when we were kids and now they’re the ultimate form of nostalgia on Christmas day! 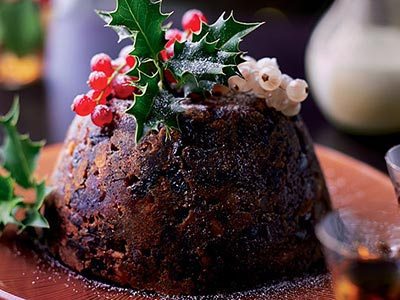 Even if you’re not a fan of it, you still partake in at least a small bit of plum pudding every year. Sure, t’would be rude not to! 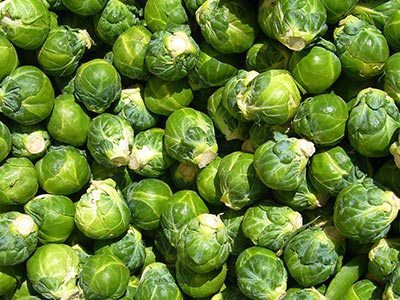 To be fair, Christmas Day is the only day you want to eat these. Having said that, if you didn’t have them on your plate, it wouldn’t feel like Christmas dinner. 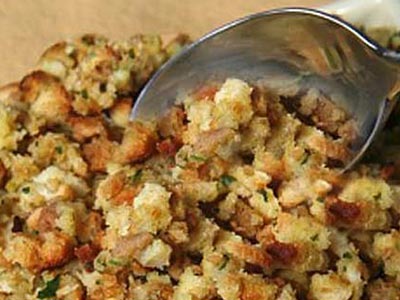 This is the only time of year you (or whoever’s cooking dinner) would be willing to go to this much trouble for a family meal. 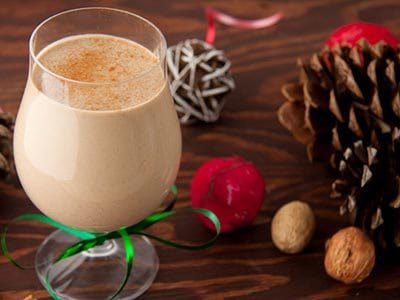 This is more of an American tradition but is also readily available in Ireland over the festive season! 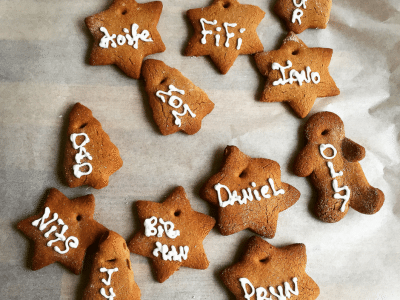 You might have the occasional ginger nut biscuit during the year but there’s something about Gingerbread that makes it feel like Christmas! 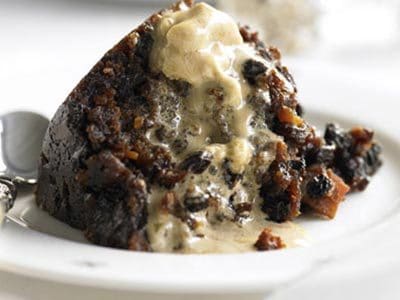 Even if you don’t like plum pudding, chances are, once there’s plenty of brandy butter heaped on it, you love it. Not for the faint-hearted though – it’s probably a good thing that this is only a once-a-year treat!

Elf Academy: A Lesson In Caring

Hello everyone and welcome to another class at Elf Academy! Today's lesson is Caring. Showing someone you care about them...

Behind The Scenes: The Making Of Home Alone

Do you want to build a snowman?