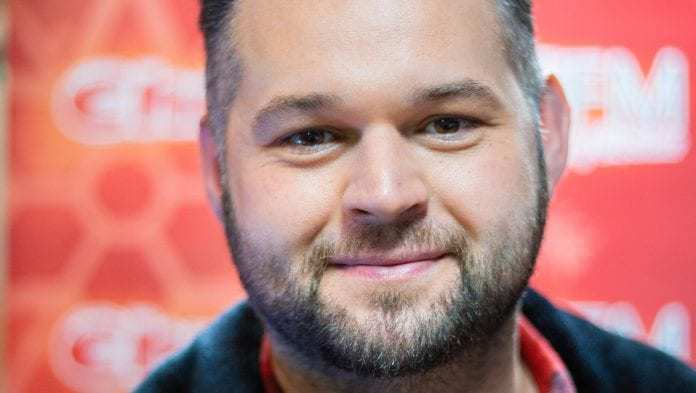 I am an actor & radio presenter on Dublin’s 98FM. I have appeared in a number of feature films notably ‘Turning Green’ & ‘Angela’s Ashes’. My TV credits include ‘The Clinic’ & ‘Murphy’s Law’. In recent times I am known for the satirical character ‘Dame Stuffy’.   As Stuffy I have performed for the past few years in Holding Court Theatre Groups Pantomime at Axis Ballymun & also The Red Cow Inn as the resident Christmas Cabaret artist. ‘Stuffy’ also stars in the Red Cow’s Panto. Upcoming shows include Beauty & The Beast Panto at The Red Cow Inn December 2018 & Alice in Wonderland in January 2019.

I am delighted to join Christmas FM & I’m very excited to be working with so many talented people this Christmas Season to raise funds & awareness for Temple Street Children’s Hospital.

Your role at Christmas FM
Presenter
Why Christmas FM
I have listened to Christmas FM for the past decade and every single year I am blown away by what they do in raising not just funds but awareness for so many worthy causes in Ireland. Not only that but they help to bring the Christmas spirit alive each year. I've always wanted to be a part of this and I'm so happy I have the chance to help make a difference this year while doing something that I also love which is presenting on the radio.
My Favourite Christmas Song
What a Day - Elio Pace
My Favourite Christmas Food
Mince Pies
My Favourite Christmas Movie
Oh there are so many but I'd have to say The Santa Clause & White Christmas
My Favourite Christmas Tradition
Meeting all of my family in my Nana's house for Christmas morning.
My Elf Name is:
Merry Ice crackers!
Where i'm from
I'm originally from a place called Ballymun located in North Dublin. However I now live in Glasnevin which to be fair is not that far from my hometown which I love dearly. 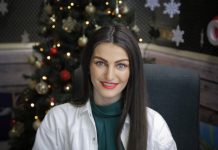 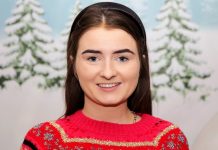 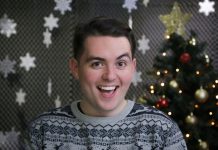 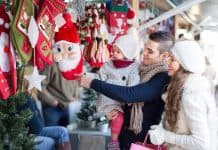 Five Great Christmas Days Out To Enjoy With Your Family 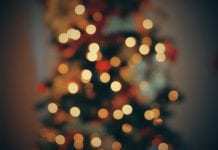 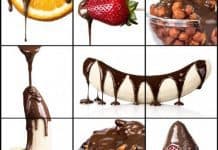 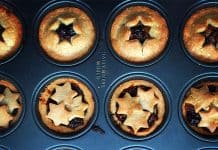 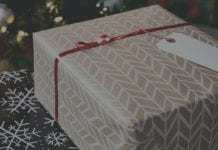 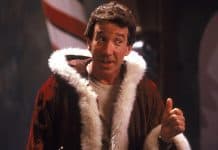