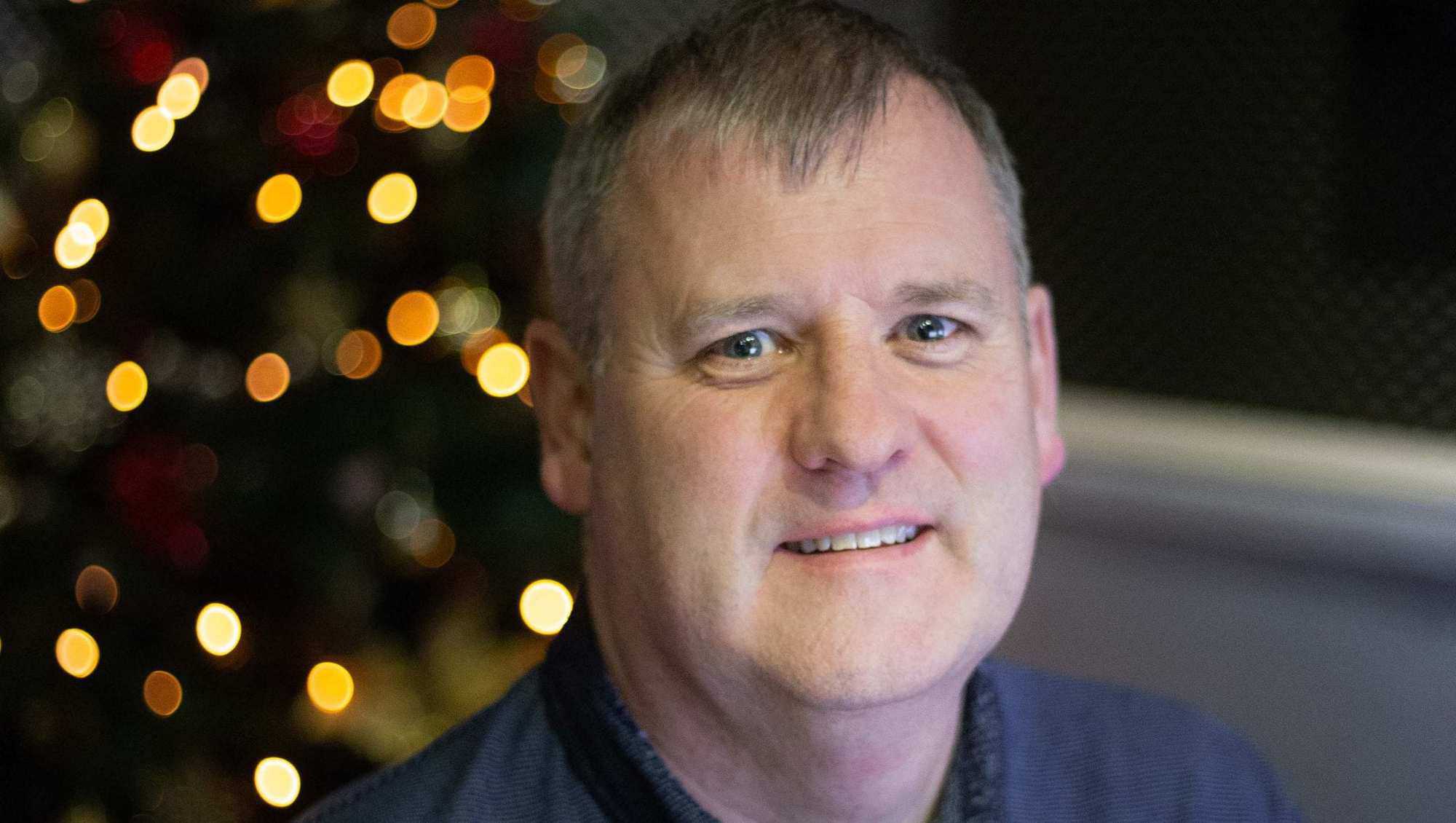 I have been involved with radio since the ‘Pirate’ days back in the 80’s. I worked with local stations in North Dublin before moving onto Radio Dublin and KICK FM. I then switched to Hospital Radio, joining Beaumont Hospital Radio in 2003 and after it closed, onto St Ita’s Hospital Radio. I joined Spirit Radio in 2017 where I am currently presenting.

During the day, I work for an International Transport company and I have completed a course in Radio Production at night. I enjoy helping charities having done a parachute jump back in 1988 and I’m delighted to be able to continue this, with Christmas FM. I live with my wife Ailish and two daughters  in North Co. Dublin. My interests include Genealogy and I am currently working on our family tree.

Your role at Christmas FM:

I have a passion for Radio and I love Christmas while deep down I am child at heart. I also enjoy helping charities whether it’s raising funds or creating awareness. I think that Christmas FM ticks all these boxes for me.

When a Child is Born – Johnny Mathis

Opening presents as a family around the Christmas tree on Christmas morning.

I grew up in Swords, Co. Dublin. I have raised money for many local charities by volunteering as a fund raiser, MC at benefit Nights and I also did a Parachute Jump. I have been a member the local Scout troop, Youth Club and Swords Drama Group. I also featured in a Movie called Life’s Shadows which was filmed in Swords.

My Elf Name is:

Shaky Shay
OUR PARTNERS AND SPONSORS
Previous
Next