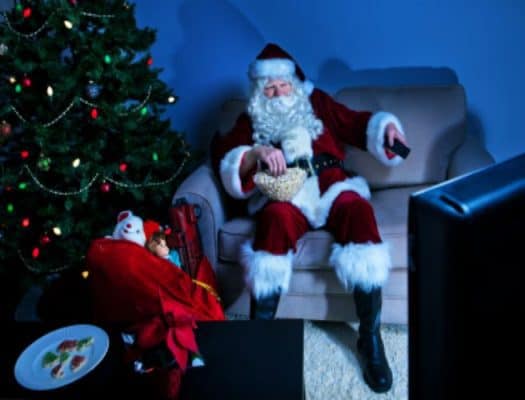 If you are like me by now you have watched all your favourite Christmas films twice over, so what about adding a few new gems to the list. Plenty of Christmas movies exist that aren’t the traditional holiday fair. It just so happens that the most underrated ones are sometimes the best. From “Gremlins” to ‘Rise of the Guardians’ we have you covered for the rest of the holiday season. 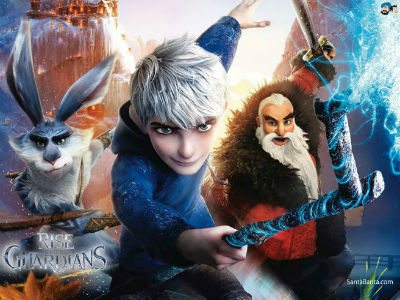 ‘Rise of the Guardians’

‘Rise of the Guardians’ is a hugely entertaining animated feature that turns Santa (Alec Baldwin), the Easter Bunny (Hugh Jackman), the Tooth Fairy (Isla Fisher), and the Sandman, the immortal yet temperamental guardians, into action heroes. When Pinch Black (Jude Law) plots to make the children of the world stop believing the Guardians must band together to save the magic. The story unfolds through the eyes of Jack Frost (Chris Pine) who is the brash new recruit to the team. Oh and it features Alec Baldwin’s Eastern European accented Santa. If that isn’t enough to get you hooked I don’t know what is! 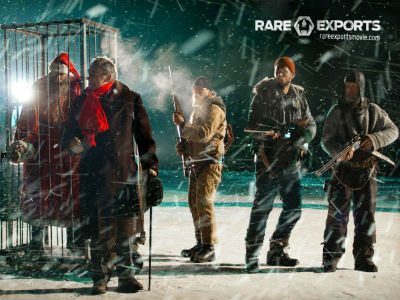 A Christmas film like none you have ever seen before. ‘Rare Exports: A Christmas Tale’ is one for the horror fanatics. Set on Christmas Eve in Finland, Santa Claus is unearthed in an archaeological dig. Soon after, children start disappearing, leading a boy and his father to capture Santa. This film truly is a wonderfully strange concoction of dry comedy, weird horror, and Christmas-related craziness. Who knows, maybe this film will replace It’s a Wonderful Life as the new Christmas standard. Probably not, but it’s certainly a welcome addition to the Christmas genre. 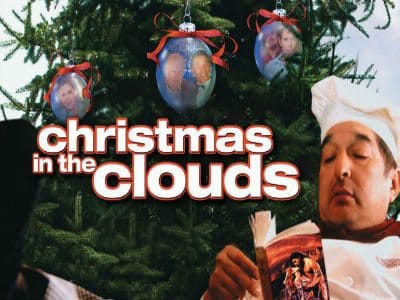 ‘Christmas in the Clouds’

This is one of the most heart-warming, genuinely funny films I’ve seen in years! “Christmas in the Clouds” is a movie that will make you laugh out loud and leave you feeling glad that you invested 90 minutes of your life into it. Set on location on the Utah Mountains this picturesque movie follows Ray who has just returned from college to run a Native-American ski lodge. ‘Christmas in the Clouds’ is a wonderfully told story of mistaken identity, American Indian culture and how life seems to find a way to work itself out. Sometimes predictable and a little cute, it still is full of warmth, charm and well worth seeing 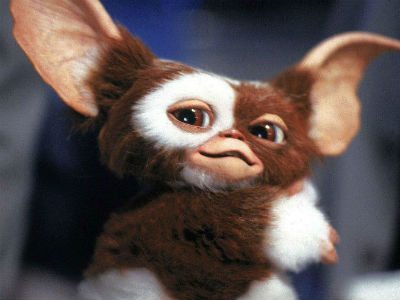 ‘Gremlins’ is a classic horror comedy that holds exceptionally well as a holiday satire. It’s a must see for the Christmas season and a great throwback film from the 80’s. Billy Peltzer picks up a new exotic pet called Gizmo and after breaking a few rules he shouldn’t have, ends up spawning a bunch of ugly creatures called Gremlins who proceed to terrorize the town. It also helps that the cosy, snowy atmosphere of Kingston Falls is the perfect small town that we all wish we came from. ‘Gremlins’ is a lovely twisted little Christmas tale. 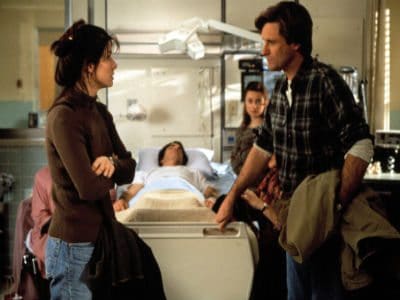 ‘While You Were Sleeping’

‘While You Were Sleeping’ is one of those movies that blind-sides you with its charm. The movie, shot in Chicago, stars Sandra Bullock playing Lucy. Lucy is a toll booth worker who just before Christmas is witness to her crush, Peter, mugged and thrown onto train tracks. What might sound like the start of a cliché horror flick turns to an extraordinarily true-to-life sequence of events. ‘While You Were Sleeping’ recaptures the true spirit of the best kind of modern fairy tale.

When you think of Christmas, the first thing you think of is family celebrations and presents but the second thing that...

Mariah Carey has another Christmas smash hit to add to her repertoire!

Why Is Holly Associated With Christmas?