If, like us, you’ve worn out your copy of Michael Buble’s Christmas album, you’ll be delighted to hear of a new addition to the festive market this year.

John Legend, whose past releases include ‘All of Me’, and ‘Ordinary People’, has released an album full of Christmas classics, entitled ‘A Legendary Christmas’.

The fourteen-track album showcases Legend’s unique voice with a mix of upbeat tracks and slow ballads, and includes festive favourites such as ‘The Christmas Song (Chestnuts Roasting On An Open Fire’, and ‘Have Yourself A Merry Little Christmas’. The latter song features Esperanza Spalding, while the album’s energetic opening number ‘What Christmas Means To Me’ is a duet with the incomparable Stevie Wonder.

To support the release of ‘A Legendary Christmas’, the EGOT recipient (Legend has won at least one Emmy, Grammy, Oscar, and Tony award) is touring in the USA. However, playing this album as you deck the halls and prepare for Christmas is the next best thing! 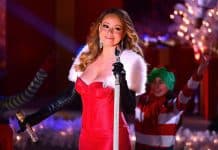 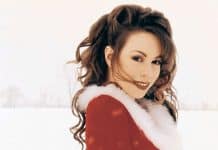 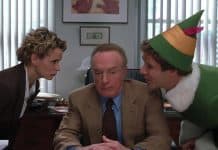 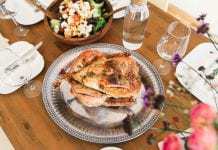 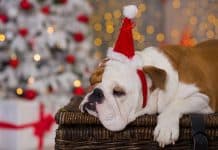 These are the best Christmas Dog memes you’ll see today! 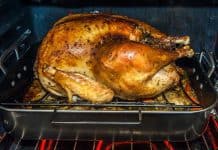 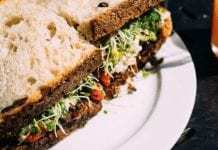 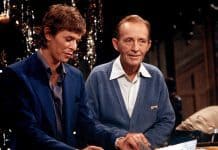 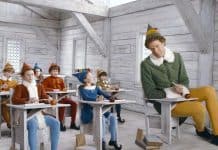