Healthy Holiday Kitchen. This recipe was originally a recipe that my granny used and then she passed it on to my mom and from my mom on to me so to me it is super precious! But when I started trying to be better to my body I was so sad as I thought Christmas would be no fun with out my moms mince pies! So I ventured into the kitchen and kept working on my mom’s recipe. I took out the sugar and used coconut sugar instead. I used fresh zest instead of dried peel and used coconut oil instead of suet or margarine.

The scariest part of this recipe for me was in giving some to my mom to see what she thought. I don’t think I’ve ever been more nervous in creating a recipe! And guess what? ..… She loved it! My mom actually said it was better than the original and this is the recipe that we use now.

Here is my audio walk through of the recipe, press play when you want to start and just pause me whenever you want, to make your own healthier mince pies: 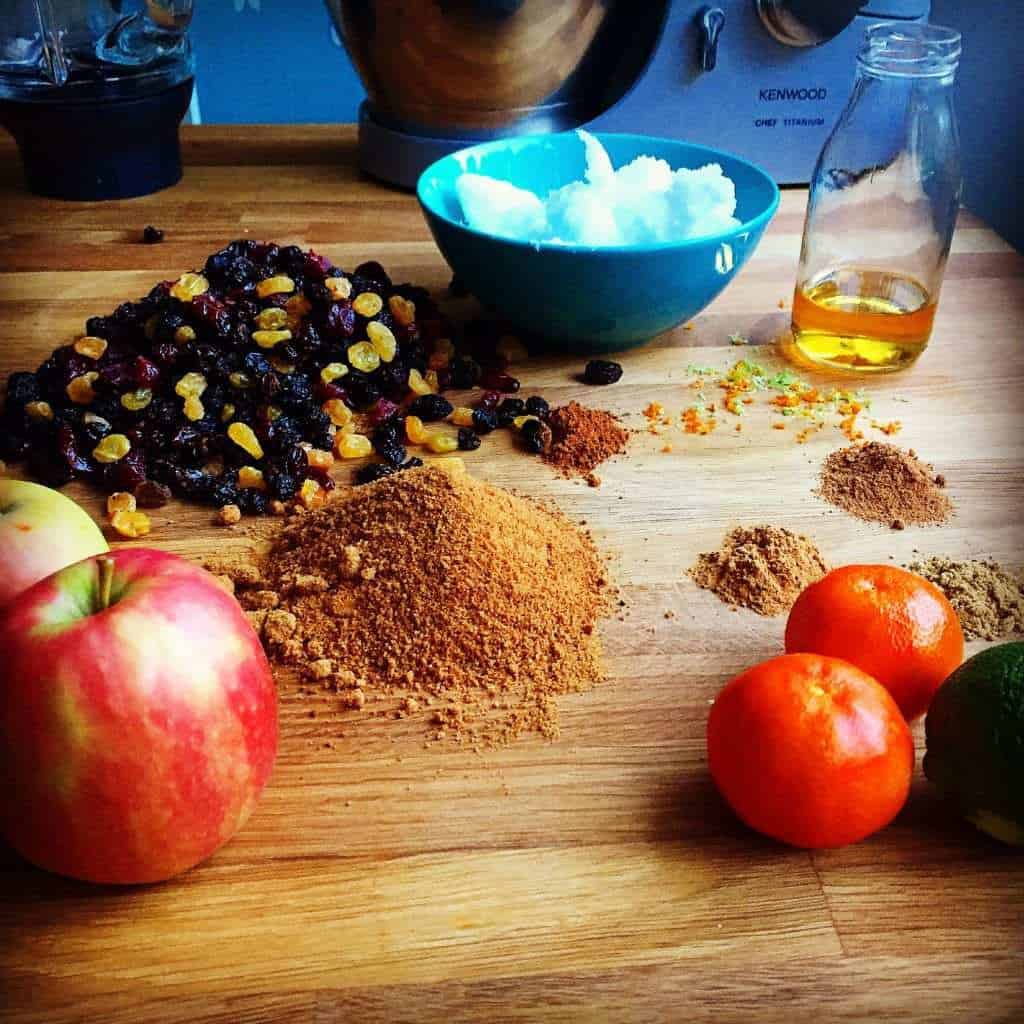 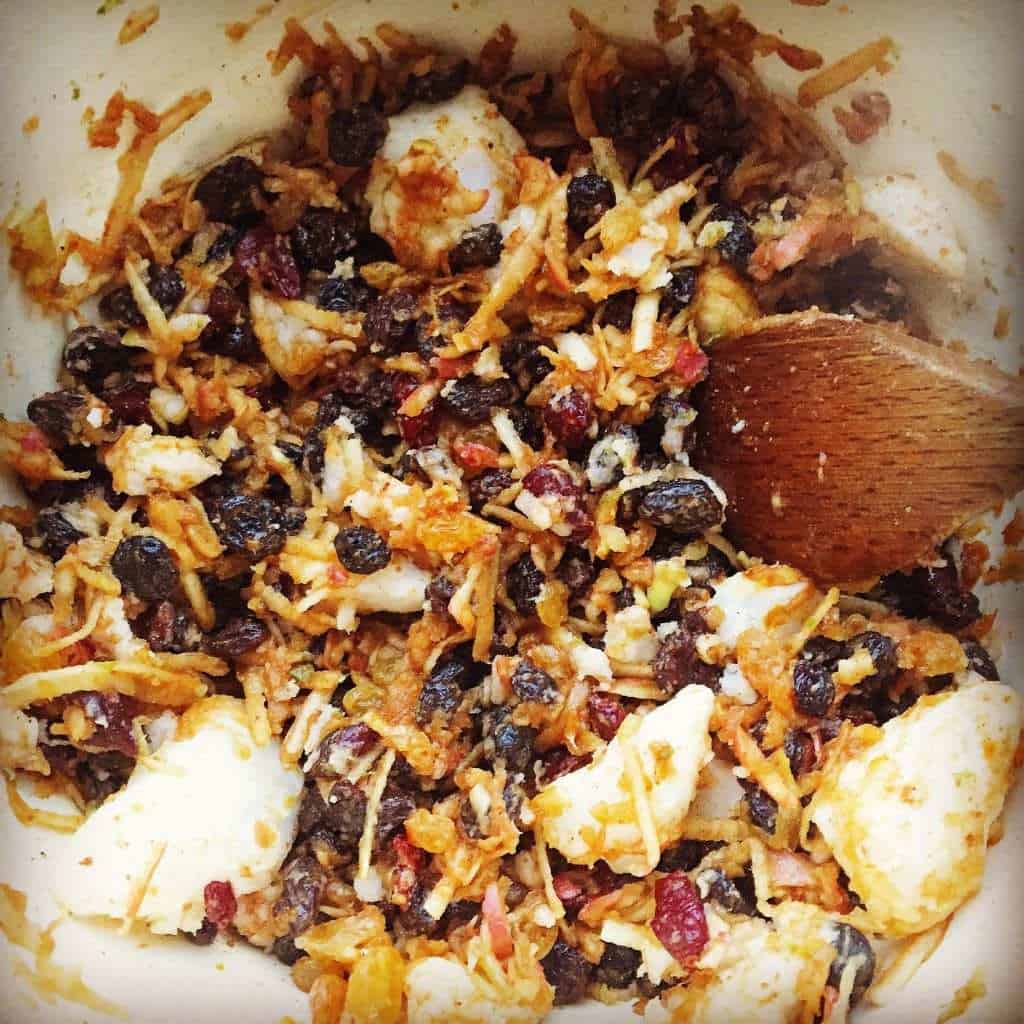 TO MAKE THE MINCE MEAT:
This literally could not be easier…… Pop all of the mince meat ingredients into a saucepan and let simmer for 10 minutes until the fruit is plump and juicy.

Store in sterilised (Just put them through the normal cycle in the dishwasher) glass jars and leave to mature for 2 weeks before using. Although I’m not gonna lie, I have used it straight away and its still amazing!

Ok so you’ve made your mince meat and now you want to make mince Pies!! Whoop wooop bring on the Christmas cheer!!! TO MAKE THE PASTRY:

Again it couldn’t be easier! Mix all of the ingredients in a bowl with your hands (Just pretend its play dough!). Once dough has formed use immediately.

Now you absolutely don’t have to use my almond pastry, feel free to use a good shop bought one! But if you want them to be healthier and just as tasty then I would suggest giving this a go.

Preheat the oven to 180 degrees Celsius or 350 degrees Fahrenheit.

Roll the dough out between two pieces of baking parchment until it’s about 1cm thick. Cut out round circles that are slightly bigger than your muffin baking tray (I use a glass!) and then gently push the pastry into each hole until they look like little cups. Tip: I grease the baking tray with a little coconut oil so that when they’re cooked they pop right out! 👍

Next spoon enough mincemeat filling into each cup so that it comes right to the top. With the leftover pastry, squish it together and roll it out again. This is what we’re going to use for the decoration. 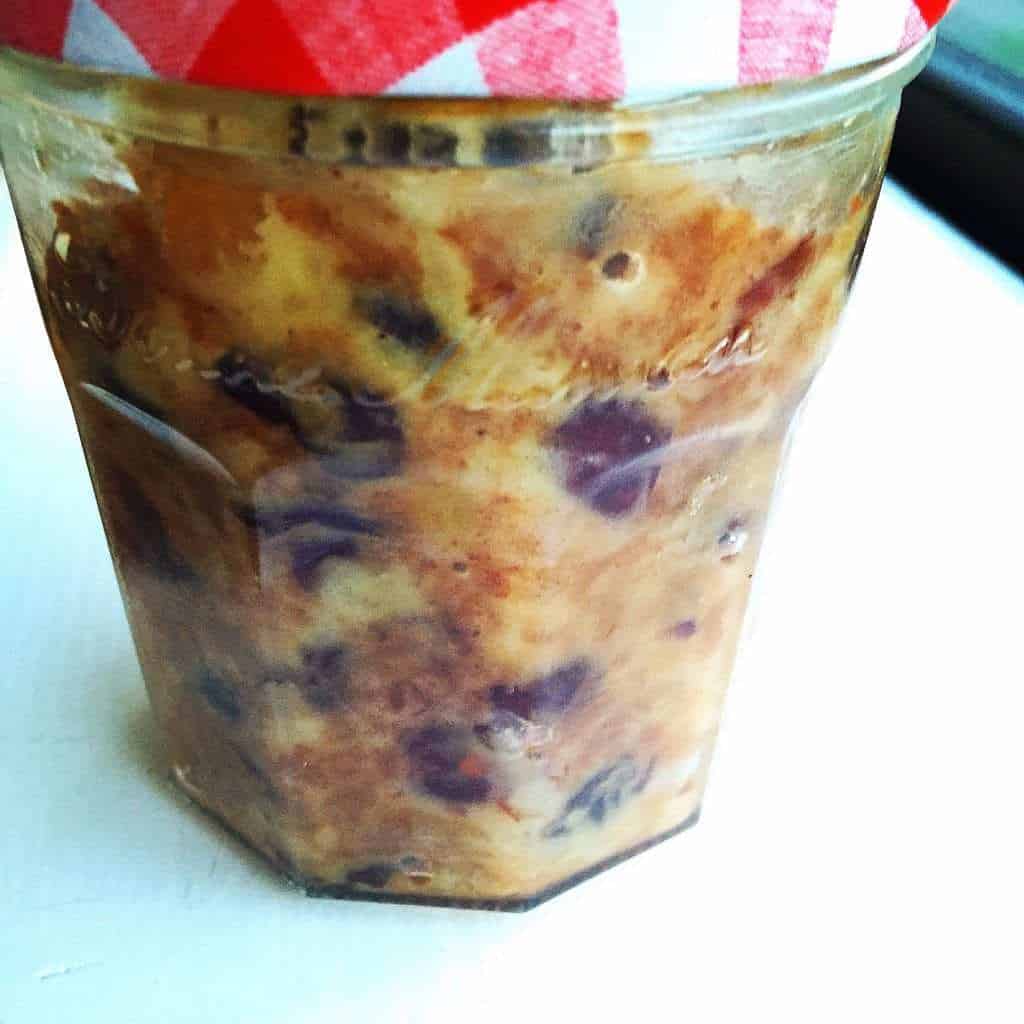 Now you can decorate them in whatever style you want, go crazy! You could do holly leaves, hearts, or stars whatever! Just enjoy yourself. I chose to do stars, to do this I used a smaller glass to cut out a circle. I then cut out a little star from the centre of each and gently pop the lids on by gently pushing down the sides so the lids touch the pastry underneath.
I generally do half with the lids and then half with the left over stars ⭐ as I think they look cute but like I said do your thing! Once decorated pop into the oven for approx 12 -15 minutes it really depends on the oven! But you want them to be golden and beautiful. Enjoy you little Christmas Elf! xxx 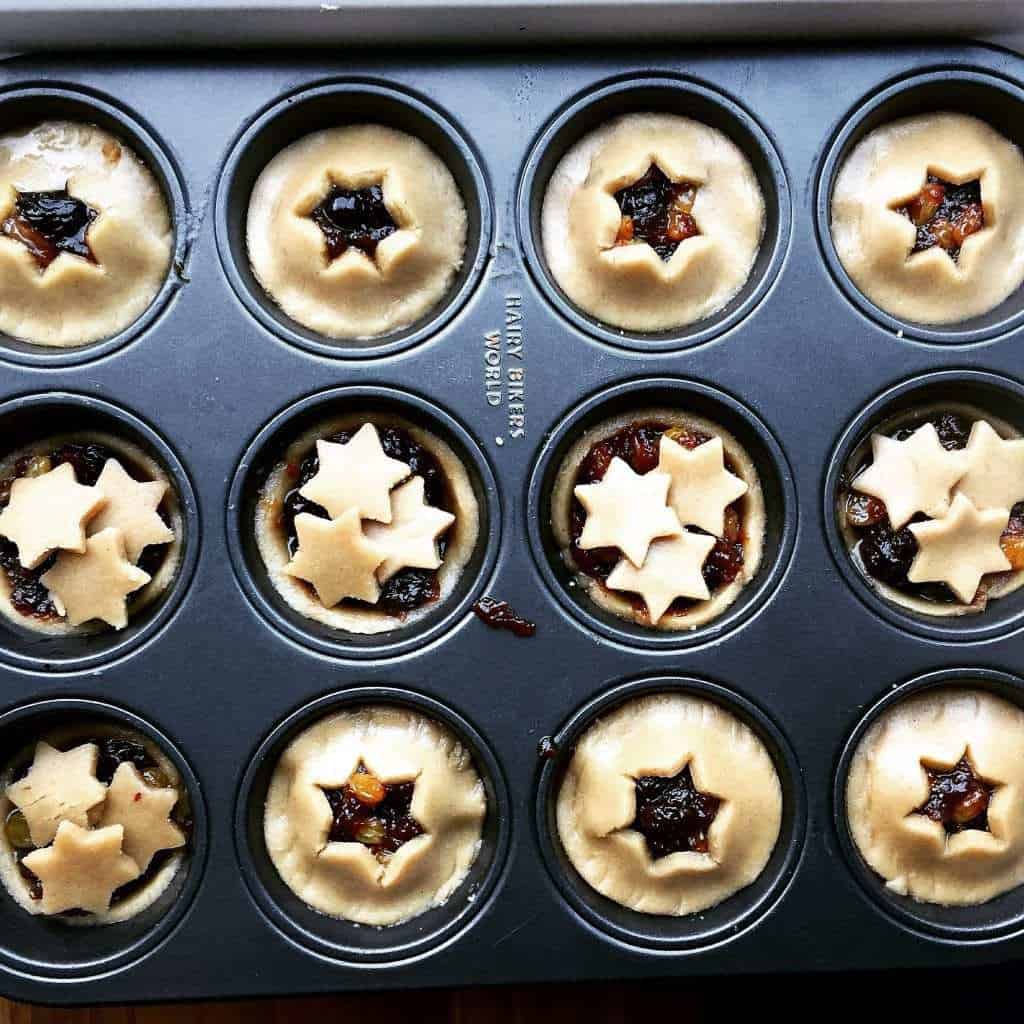 Check out more on my blog here

Although bold children in some parts of the world are afraid of what Santa might bring, at least they don't...