The Guinness Book of World Records is full of fascinating – and sometimes strange – achievements. So if you’re looking to make your Christmas more memorable this year, why not try your hand at besting one of the many festive feats?

If you’re a dab hand at decorating, then there are plenty of options. Maybe your sitting room isn’t quite large enough for the world’s tallest cut Christmas Tree (which stood at a whopping 67.36 metres or 221 feet) but there are many tree-based triumphs for you to attempt. 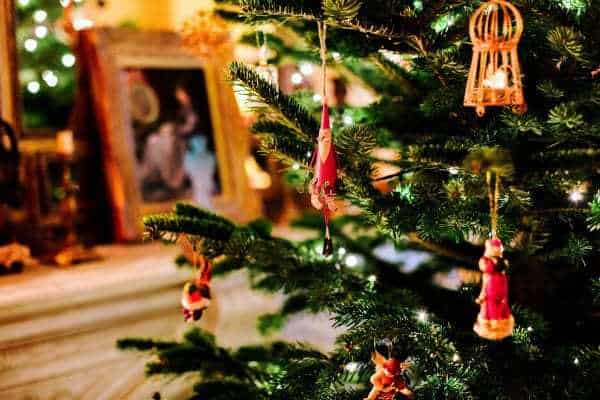 For example, you might like to test your decorating speed to go up against Sharon Juantuah who, in November 2013 achieved the world record for the fastest time to decorate a Christmas Tree. Sharon decorated her tree in just 36.89 seconds in Essex, United Kingdom.

If cooking (and eating!) is more your style, then perhaps you’d like to take the world record for the largest Christmas dinner. It’s not for the faint-hearted, however. According to the Guinness World Records, the largest ever Christmas dinner, described as a ‘festive feast for one’ was cooked up in the UK in 2013. 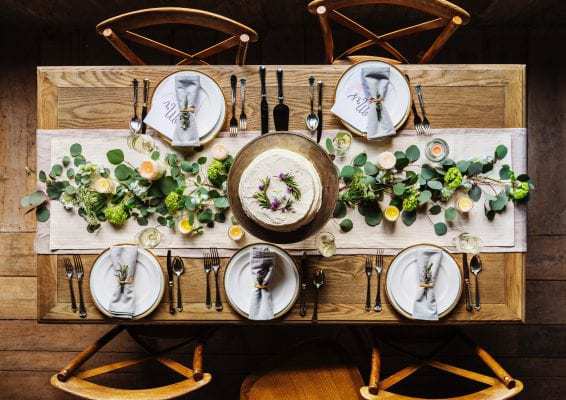 Served by Ashley and Louise Gargan, the 9.6kg (21.16lb) meal comprised a turkey, carrots, parsnips, broccoli, cauliflower, roast potatoes, pigs in blankets and 25 sprouts – I think I need a lie down after just typing that!

With the decorating done and the Christmas dinner prepared, you can then turn your attention to your Christmas attire. The record for most expensive Christmas jumper is up for grabs, but if you’re going to go all out, why stop at one?

On December 18, 2015, TV presenter Paddy McGuinness and singer Olly Murs broke a world record live on ITV in the UK, during the ‘Text Santa’ programme. The record for most Christmas jumpers put on in one minute is 11 and was broken by the duo when Olly helped Paddy squeeze into the jumpers during the broadcast.

So why not grab a willing teammate and as many Christmas jumpers as you can carry, and give it a go? 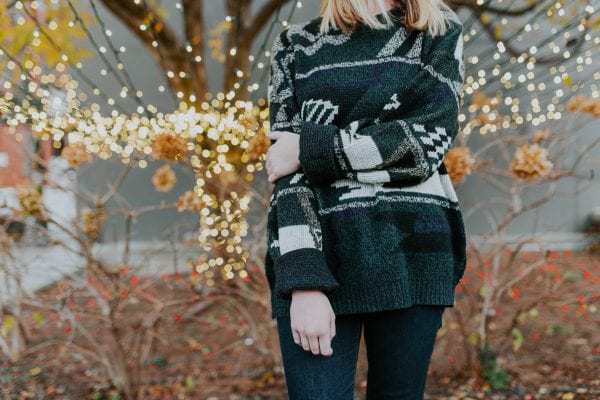 How about a game of Christmas Charades!

Charades is a classic game. There is no denying it. It is a game we all play growing up and...

Five Things You Know If You’re A Christmas Grinch!

5 Things You May Not Know About Christmas Nativity Scenes